How Not To Waste Money On Your Advertising

Are you tired of burning up money buying advertising that does not work? What is the fastest, simplest and cheapest

way to effectively promote your business? What can you do to save money on postcards, brochures and other printing?

There are several ways you can promote your business. You can buy radio, TV, newspapers, post cards, brochures and other forms of direct mail advertising. All of these forms of advertising work to a greater or lesser degree.

If this is true, why then are your ads not working? And more importantly, how can your put the bang back in your advertising? When your advertising fails to generate a response whose fault is it? Is it the media rep who sold you the ad? Is it the fault of the consumer who was too dumb to recognize a good deal when he saw it? Is it the government’s fault for screwing the economy up? Is it your fault?

Well, I can tell you from my experience as a business owner and someone who has been playing the advertising game for 27 years, that the fault can be found most often in the content or the lack off content in the advertising. Responsibility for the ad failing does fall on both sides of the marketing isle, but mostly it lies with the business who is buying the advertising.

Sure, the media rep took the order and did not ask enough questions about the product or the target customer the business was trying to reach. Media reps for the most part are untrained sales people. He was just happy to get an order and was hoping like heck the ad would work so he could get a reorder. Unfortunately, hope is like riding in a canoe with holes in the bottom. It looks good until the water starts pouring in and does nothing to stop you from sinking to the bottom of the river.

The business owner did not take responsibility for his ad being successful. He did not give the media person the correct information needed to build an effective ad. To be fair, usually the business owner or manager is over worked and just wants somebody to take marketing and advertising off his plate, so he buys an ad and lets it rip. The results are usually that the only thing that rips is the sound his money makes as it is leaving his wallet.

To understand why advertising succeeds or fails let’s take a look at the history of advertising. In the 1940’s, American Marketers/Businesses really started getting a grasp on how they could dramatically increase sales just by advertising. It is not that advertising was suddenly a new thing. But with the advent of commercial radio and later TV and targeted publications and magazines, Americans developed an insatiable appetite for media and the products and services they promoted. America went from a production-based society to a consumption-based society. The term consumer was coined. The emphasis went from what you could grow, produce and consume to what you could buy and consume.

Marketers figured how to create campaigns that would build huge brand names that sold millions of dollars of products and services. Consumers had not yet been exposed to a deluge of media options and were not yet jaded by an endless barrage of advertising. For early marketers, advertising and promotion was almost like shooting ducks in a barrel.

Back then (1950’s – 1980’s) advertising was a lot simpler. Americans’ choices in media were fewer and simpler. In most cities there were 3 TV stations, 3 radio stations and 1 or 2 newspapers and Time magazine and Readers Digest were the best read magazines. Direct mail was starting to come into its own as an advertising method. So it was pretty easy to reach a large number of people and generate a response.

Flash forward to 2010, in the average American city people have a choice of 140 – 200+ cable TV channels, 15 – 20 radio stations, satellite radio, emails, countless options on the internet, hundreds of highly targeted magazines, billboards and bus bench advertising are everywhere, just to name a few. Today you cannot even use a public restroom without looking at an ad on the wall.

What does this mean for you when it comes to advertising?

It means you have to be smarter in your advertising. You have to know more about your customer. And you have to understand the purpose of advertising and marketing. At this point it is important to note the difference between marketing and advertising.

Marketing includes everything from the product design, packaging, logo, presentation of product, market research to customer surveys, up to ad design and strategic ad placement. It is basically what you do to make a product appealing to attract the interest of a target consumer group.

Advertising is the action of promoting and making well known what has been created in marketing by first getting the attention of the target consumer, then developing interest in the product and culminating in a reach for service.

Why does your advertising not work?

Usually the product was not surveyed in order to find why people would want it. The business owner simply contacted a media rep and bought some ads and prayed he was not going to waste his money, again. The media created the best ad they could with the information they had but it was created with inadequate information and the ad failed.

You will find the more you know about the target customer you want to reach, their needs and wants, their lifestyle, why they buy your product, the more effective your advertising will be. What media to use will become obvious. You will gain empowerment over the path of your business. If you would like more information on getting better results call us at 727-536-4173. 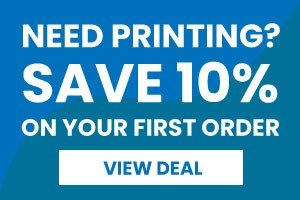 10 Ways to Increase the Effectiveness of Your Brochure 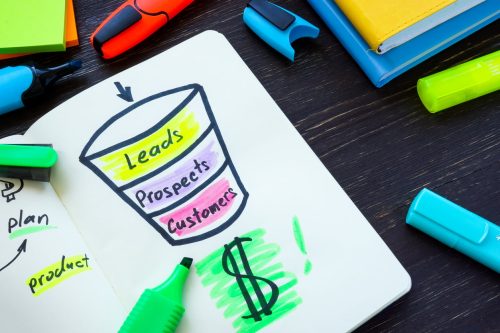 What Is The Best Way to Generate a New Lead Today? 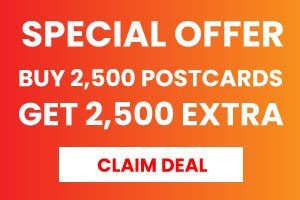 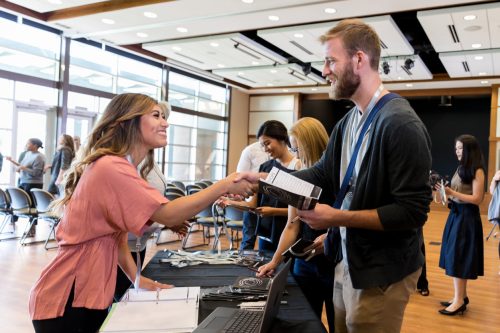 Do I Really Need A Printed Brochure Today? 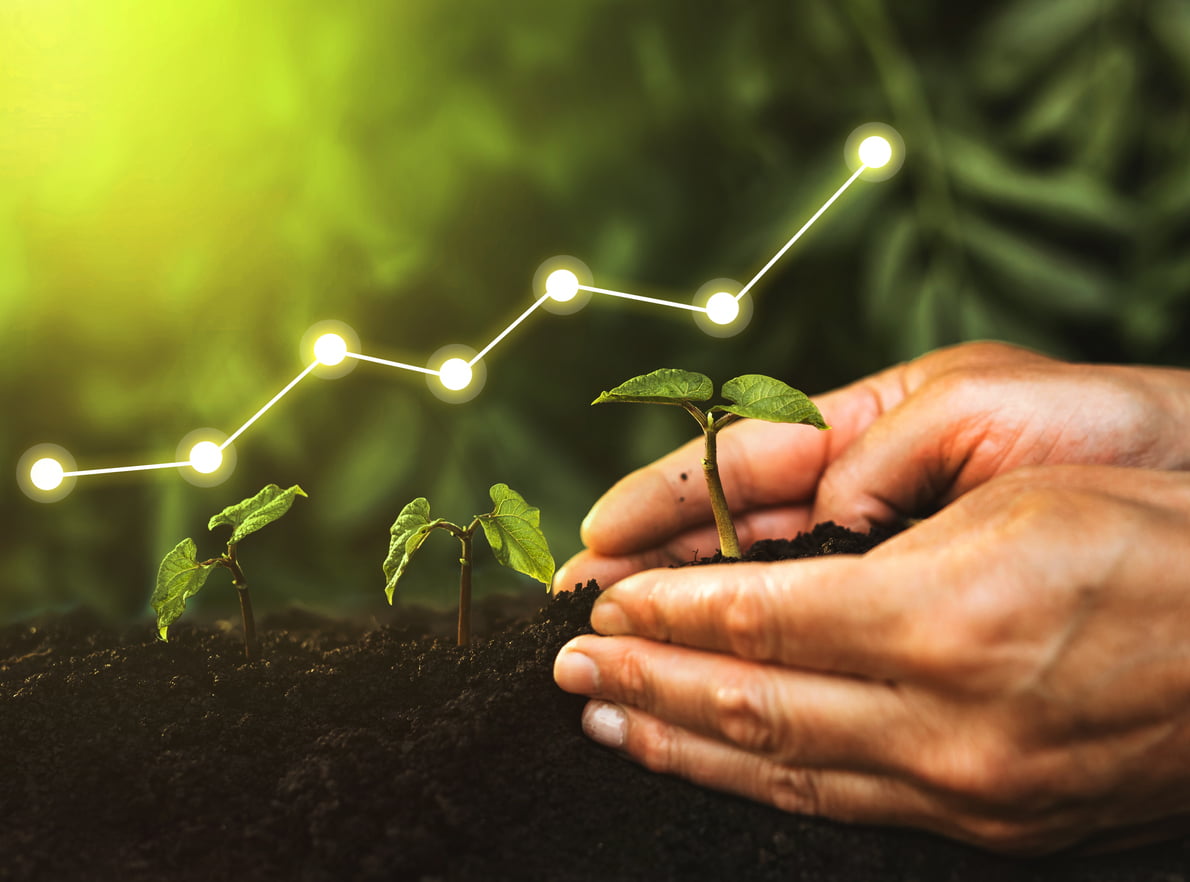 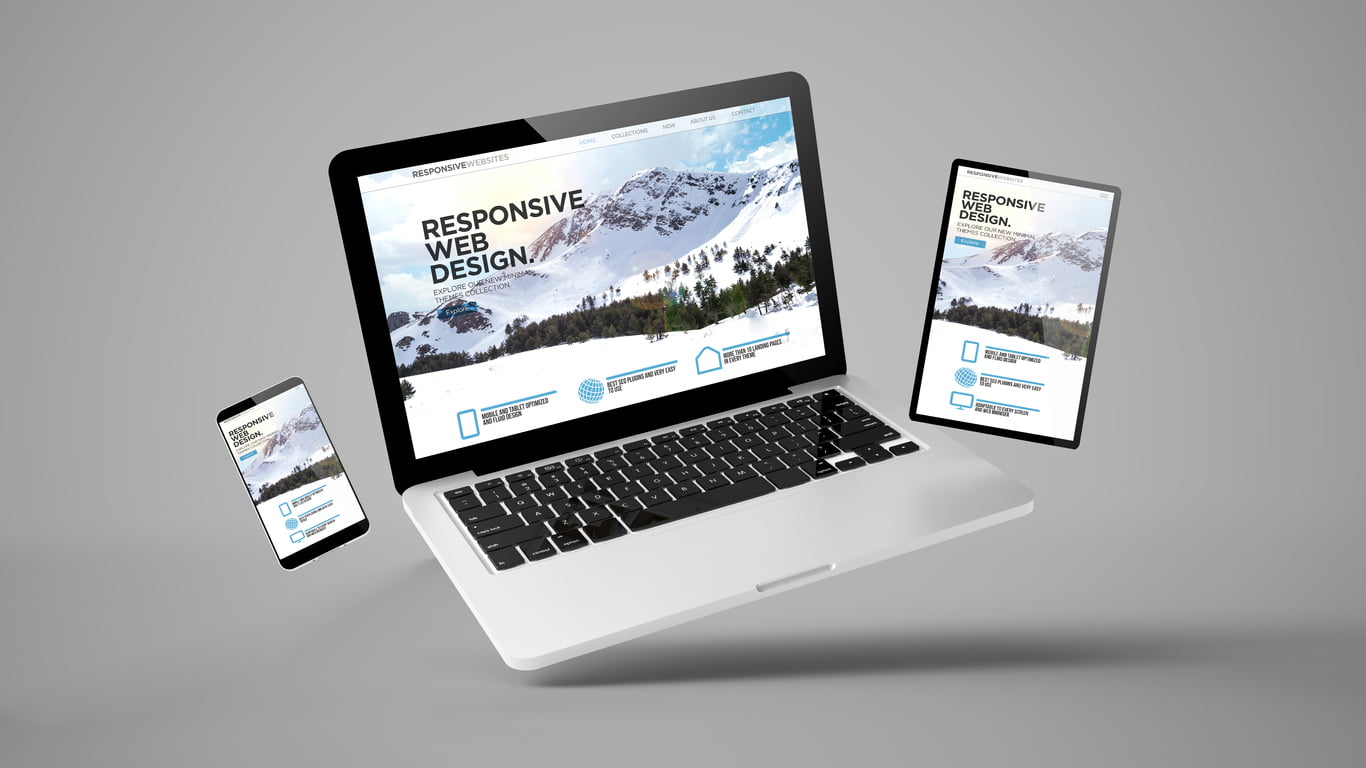 How To Turn Your Website Into a Lead Generating Machine 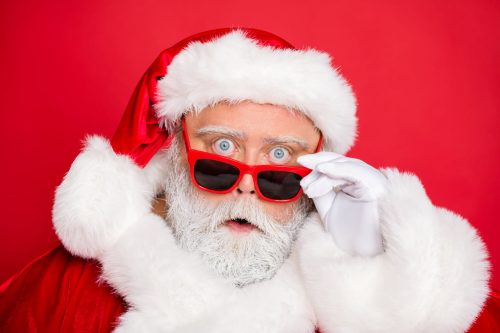 5 Reasons Why Sending Holiday Cards is Always a Good Idea 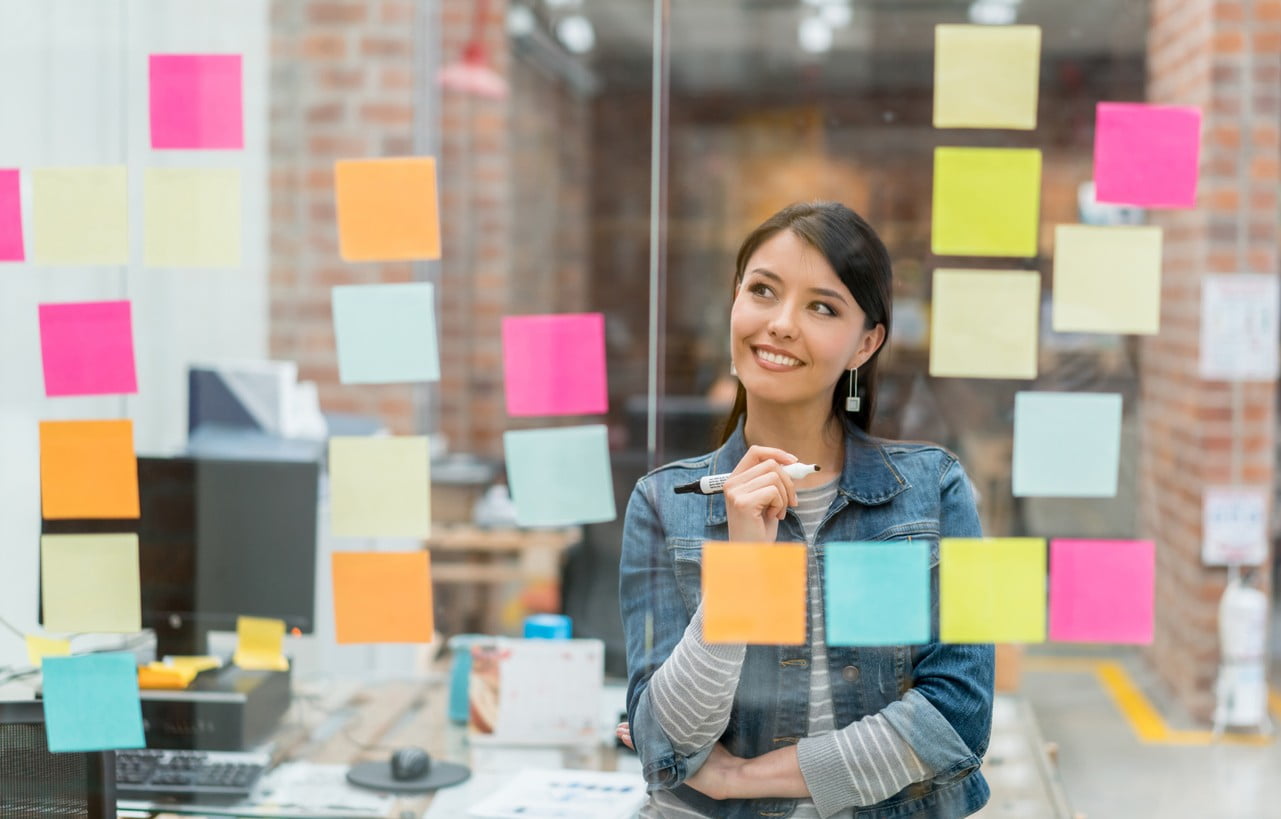 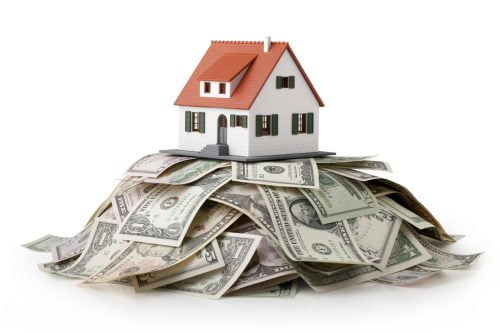 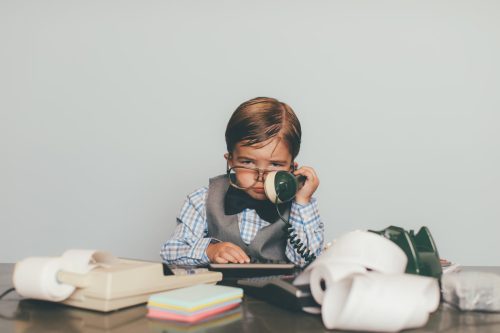 Three Reasons Why Your Mailer Failed 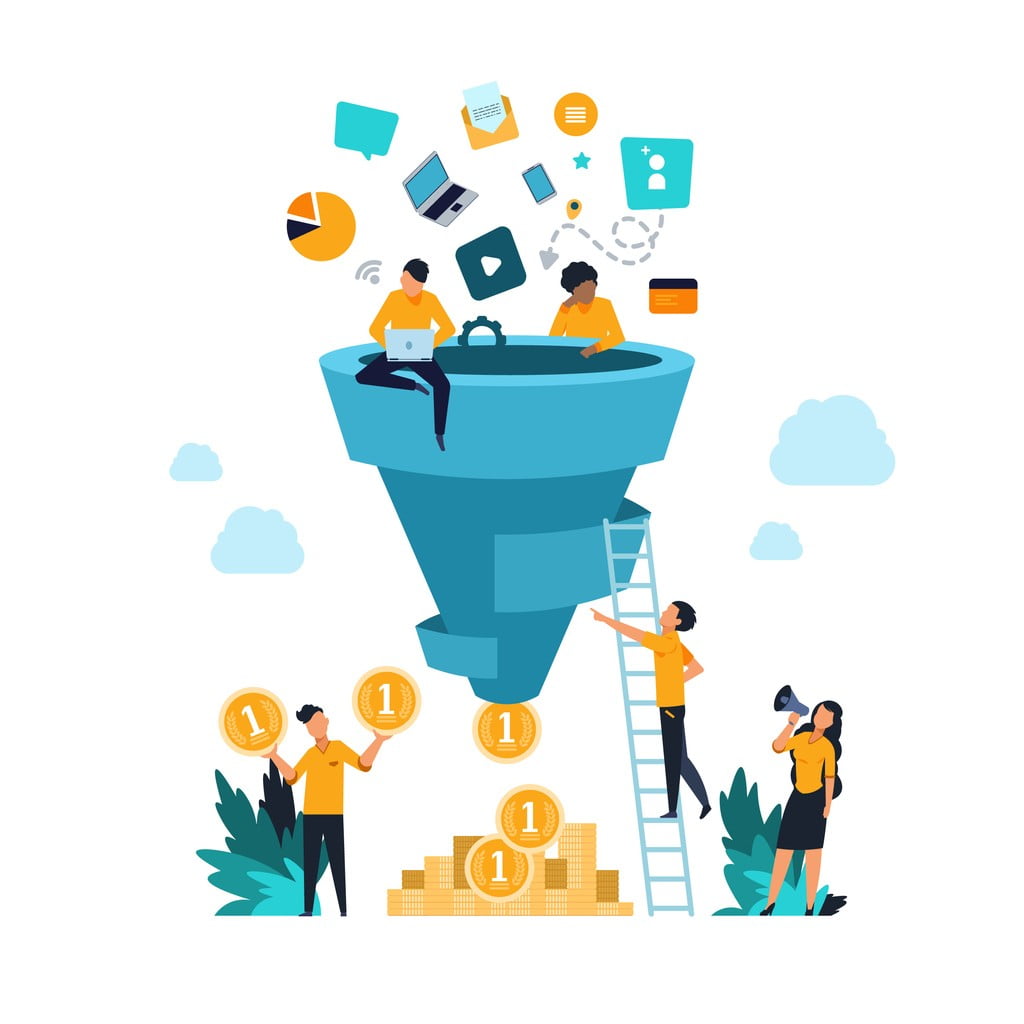 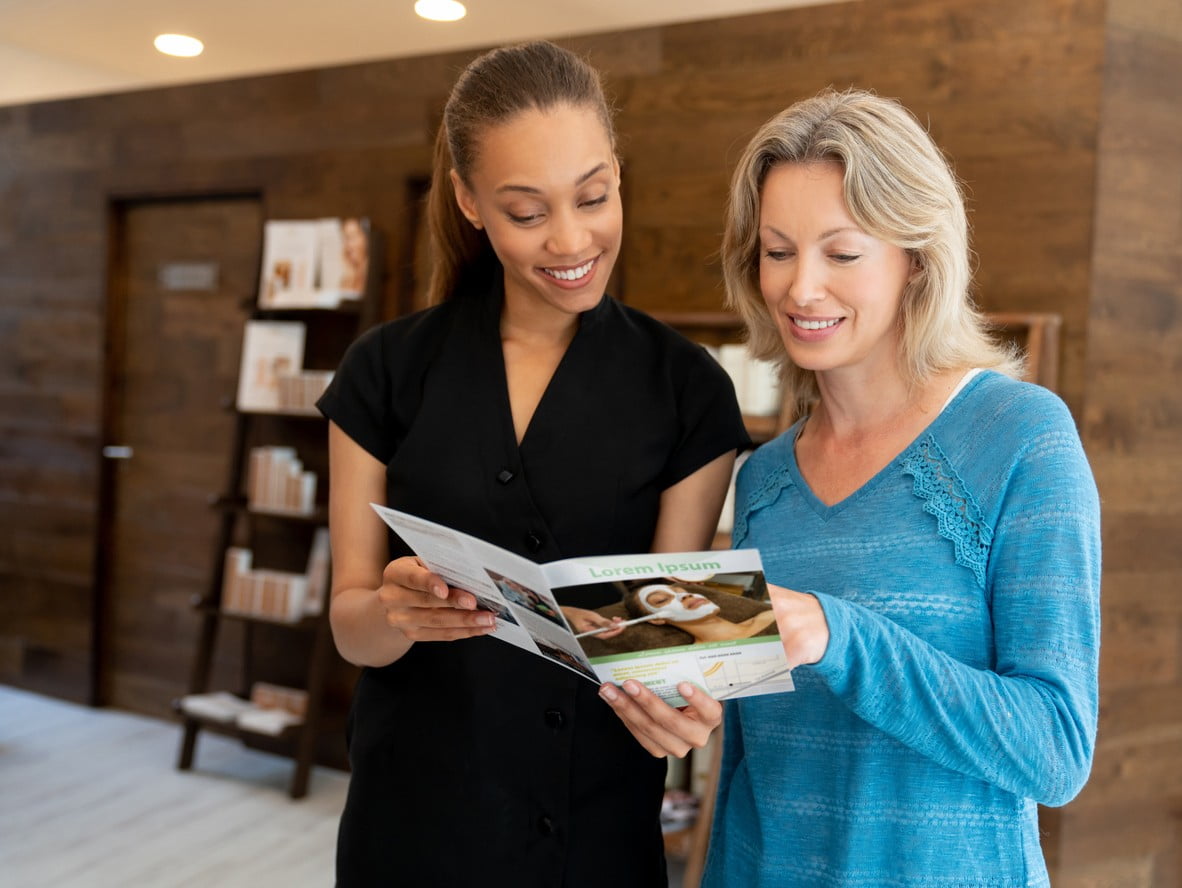 8 Steps For A Better Brochure Design For Your Business